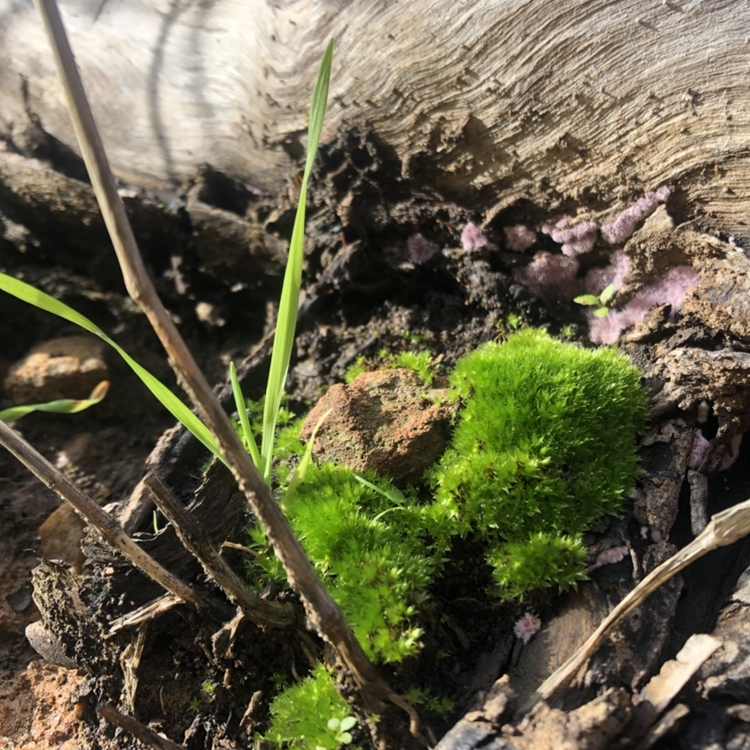 This passed on message made me think: would you live life differently after you ring the bell? OR does somebody you know have to ring the bell for you because you were missing out on something you did not know you still have: #Life

“Interesting history: in England the local folks started running out of places to bury people. So they would dig up coffins and would take the bones to a bone-house, and reuse the grave. When reopening these coffins, 1 out of 25 coffins were found to have scratch marks on the inside and they realized they had been burying people alive, so they would tie a string on the wrist of the corpse, lead it through the coffin and up through the ground and tie it to a bell. Someone would have to sit out in the graveyard all night (the graveyard shift.) to listen for the bell; thus, someone could be, saved by the bell or was considered a dead ringer.

Now, whoever said History was boring?”

Remember to ring the bell, celebrate more, make the phone-call, give the time, treasure the moment. It’s really not complicated… to me the point is: once you get out of that coffin- don’t drag it around with you. If you are still here- there must be a very good reason for it… so #RingTheBell often and LOUD.

>In the picture is moss: the only living thing that thrives being single…
>Busy with #FiftyNinety (50 songs in 90 days) You can check out the songs for 2020 so far here bit.ly/3gUfxNH
>The button below leads to a playlist of songs I cowrote with Elizabeth Petty(USA) – we always have fun knocking on each others creative windows! I guess knocking is almost as good as ringing a bell…
>song of the week: ‘I see a dead man walking’- it’s a song I wrote one morning while it was still dark driving my children to school: somebody was crossing the busy road. And that made me think: if you were well ‘a dead man walking’ -what would you fear because death was crossed off the list… and then things came up like being alone and missing out or not enjoying life while you still had the opportunity. My favorite part is where he knocks on your window…
bit.ly/2Wd34wJ
I see a dead man walking

V1. I see a dead man walking
He is afraid
But not of dying
But of staying too long
in the land of the living dead

V2. I see a dead man standing
He is afraid
But not of dying
But of being forgotten
By the ones that he loved.

V3. I see a dead man running
He is afraid
But not of dying
But of being left behind
Of being alone.
instr
V4. I see a dead man singing.
Is he afraid?
Shaking doors and windows
A shadow with knees.
A phantom that sees in the dead of night.

V6. Who is the dead man walking?
Just crossing the street
I guess you never know the ending
Of the road that you’ll meet
When the Final Whistle blows
(Whistle)