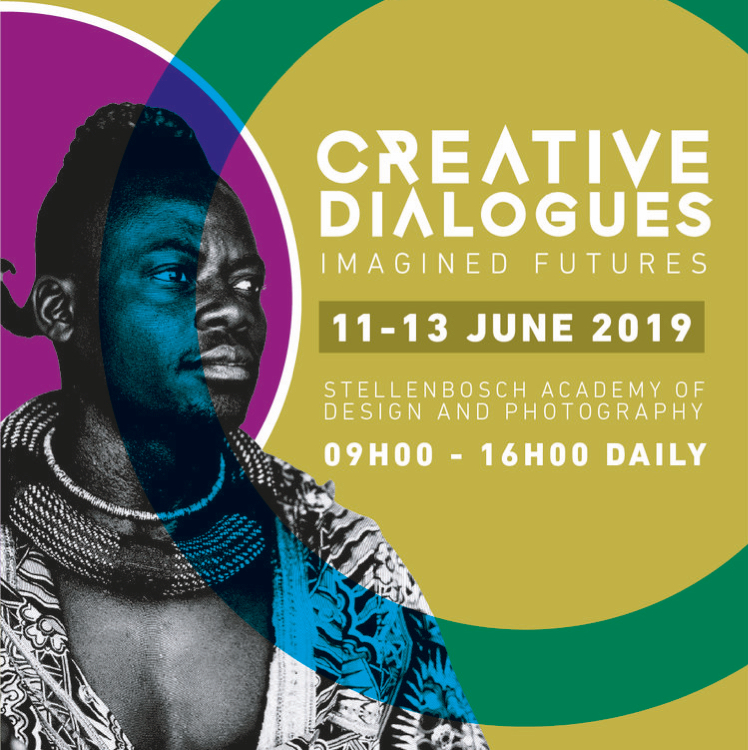 What better place to start a conversation about Africa than in Africa in a room somewhere in Stellenbosch at the Stellenbosch Academy of Design and Photography? Where you reach out and touch Maputo, Zimbabwe, Botswana, Canada, Australia and even Mexico to just name a few on a Tuesday night in June.

And the message is clear: collaboration is something of the future. The challenge is finding new ways to work together and doing it in true African style. Deciding what that means and how to live it. Sharing it with the World: the identity of Africa. That is next level stuff.

This is where the future lies: in the hands of people who are brave enough to discover their own voice, listen to the silence of their own hearts and moving ahead to new frontiers of living 360 degrees in harmony with a new World: the way we designed it.

If you want to check out how Barbara Fassler and her team of visionaries engineers the future through arts you should keep an eye on it here … www.facebook.com/StellenboschAcademy/

Sr. Marthie Nel Hauptfleisch
Singer-Songwriter, Professional Nurse, Inspirational Speaker
“Find Your Purpose And Run With It”
[email protected]
083 767 2701
Womanonfire_1 instagram
#MondaysWithMarthie: goo.gl/9vbmfc
>Diabetic education and support for Stroke patients has been more on my list recently then footcare: although that is where it all starts … #Footcare
>I recently released a new album “Boelie” and Video with Afrikaans Ruk for children. Fingers crossed as we entered it for the Woordfees. This is the year I am learning how to move it on a new beat #Rappin
>Collaborating with Winston Siljeur on a new production “Katjiepiering en Anys”. He is a whizz in the piano, you’ll see.
>Song for the week is a cover “My African Dream” I roughly recorded with Vinny-Chantell Ortell as part of a Think Music production. It did not make the final cut though. If you are interested in what did make it onto the album here is the link bit.ly/2ZCwuDE It was produced by seven time SAMA winner Peter Pearlson.