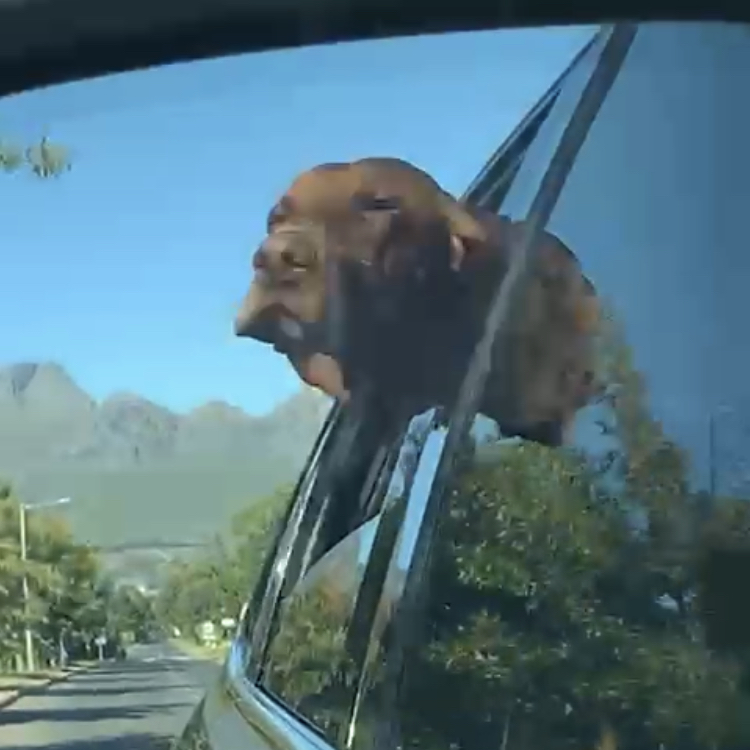 Then it’s time to wake up again! The photo is Spike our Hungarian Viszla who recently found his way on anew adventure: a day at the beach and he was having fun all the way. He was particularly interested in the birds on the deep side of the waves.

These days I have to pinch myself to remember that there is a life beyond COVID. I see it as the Third World War with the soldiers being the nurses and doctors, researches and even the motorcyclists delivering food… Is it over? No- but we are still in the land of the living…So better make the day count.
This is one of my favorite children’s stories(is it for children?🤔) about nagging lives/wives, getting away from it all and dragging your beard behind you twenty years later… Quick! Grab a razor! This could become us!
“”Rip Van Winkle” is set in the years before and after the American Revolutionary War in a village at the foot of New York’s Catskill Mountains where Rip Van Winkle, a Dutch-American villager, lives. One autumn day, Van Winkle wanders into the mountains with his dog Wolf to escape his wife’s nagging. He hears his name called out and sees a man wearing antiquated Dutch clothing; he is carrying a keg up the mountain and requires help. Together, the man and Wolf proceed to a hollow in which Rip discovers the source of thunderous noises: a group of ornately dressed and bearded men who are playing nine-pins.

Van Winkle does not ask who they are or how they know his name. Instead, he begins to drink some of their liquor and soon falls asleep. When he awakens on the mountain, he discovers shocking changes: his musket is rotting and rusty, his beard is a foot long, and his dog is nowhere to be found. He returns to his village, where he recognizes no one. He arrives just after an election, and people ask how he voted. Never having cast a ballot in his life, he proclaims himself a faithful subject of King George III, unaware that the American Revolution has taken place, and nearly gets himself into trouble with the townspeople until one elderly woman recognizes him as the long-lost Rip Van Winkle.

King George’s portrait on the inn’s sign has been replaced with one of George Washington. Van Winkle learns that most of his friends were killed fighting in the American Revolution. He is also disturbed to find another man called Rip Van Winkle; it is his son, now grown up. Van Winkle also discovers that his wife died some time ago but is not saddened by the news. He learns that the men whom he met in the mountains are rumored to be the ghosts of Henry Hudson’s crew from his ship, the Halve Maen. He also realizes that he has been away from the village for at least 20 years. His grown daughter takes him in and he resumes his usual idleness. His strange tale is solemnly taken to heart by the Dutch settlers, particularly by the children who say that, whenever thunder is heard, the men in the mountains must be playing nine-pins.” Source: Wikipedia

Anyway you’ll see I am awakening to many things including Music, Foot Care and Empowering… Are you ready for the thunder?

Sr. Marthie Nel Hauptfleisch
Singer-Songwriter, Professional Nurse, Inspirational Speaker
“Find Your Purpose And Run With It”
[email protected]
083 767 2701
Womanonfire_1 instagram
#MondaysWithMarthie: goo.gl/9vbmfc
>The photo is Spike my unlimited kilometers dog/Viszla- they call the species velcro dogs because they love people so much!
>Foot Care as usual: week days, school hours(EFT, card machine, cash)
>SaveTheDate 9 June #HeuerHuiskonserte: Encore: Play it again/Speel dit weer(favorites from my 25 years of music)
>Song of the week is my ‘I am the future’- wake up and feel it(your purpose) sung by Given Gisela. It is one of my personal favorites!
I am the future
V1: Will I make a difference, can I pay the price?

There’s so much work to do, Mountains to climb

Looking for someone to believe

V2: There’s so much good to fight for, history to be made

We can be the generation to transform and build

Bring and end and heal HIV

V3: If suffering is not your own, nor the problems of the world

Never underestimate the influence you can have

Chorus: I am the leaders, I am the future

So be a Mandela, a mother Theresa

You think it’s up to kings and presidents, you’re wrong

It’s not what is out there, it is not where you’re from

It is the heart inside to know where you belong

So wake up and feel it

As long as this heart beats strong

Coda:Yes! I’m a believer, I am the future